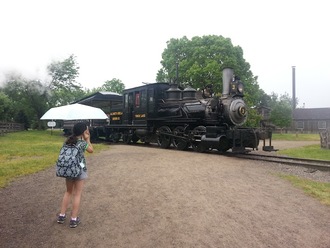 On May 29th we went to greenfield village and it very fun.We got to take photo and i have some on the side that you can see.There were goats,trains and historical fact, and there were alot of places to look at there was the robert frost home, a farm, plays of what they did back in the olden days and there more that i would love to share with you but it to much.See there a play in the picture and the women in the dress is the person that was playing like the slave. 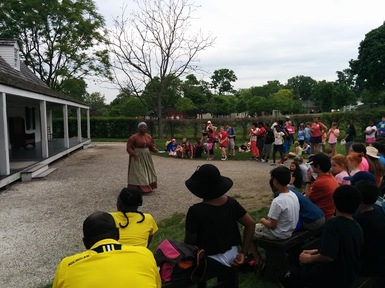 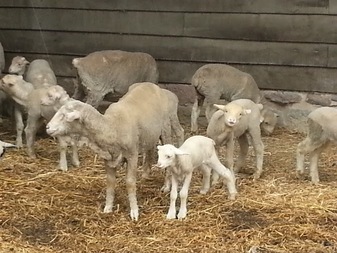 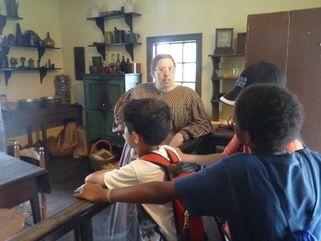 At fifth grade STEAM, we made life sized people who played an important role in the revolution. They will be drawn on paper and mounted on cardboard, so they will actually stand like those people in their time of life! These people were displayed at the last expo and the traverwood library. If you every see them, you can expect high quality from us. With our people, we're going to make 3D artifacts to go with them. Some of the students are going above and beyond with this project and even dressing their people.

We approached the topic asa grade level in three different ways based on the point of view coming up to the war: Mr Vince's class covered the British perspective, Ms. Moore studied the colonist rebels, and Mrs. J. came at it from the voiceless - the indentured servants, slaves, women, African Americans, and Native Americans. The goal was to learn what their voice was, and what was their point of view of the Boston Massacre. Here are some of the people we studied: 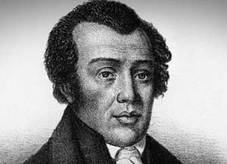 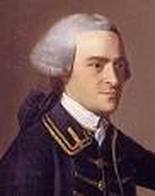 Nathan Hale
Nathan Hale was a US Army captain and volunteered to spy on the British. He was caught by Robert Rogers. Rogers tricked Nathan into admitting that he was a spy. He was hung by the British in 1776. He was 21 years old. 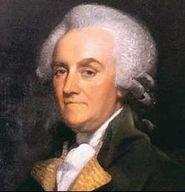 William Franklin
William Franklin was the illegitimate son of Benjamin Franklin. At the young age of 16 William joined the British army and became loyal to the crown. In 1763 he was appointed as the Royal Governor of New Jersey. When his father Benjamin sided with the rebels he tried to convince William to join him, but he was not convinced. When apparent that the American's would defeat the British William was captured and imprisoned. After his imprisonment William fled to New York and eventually London where he stayed until his death in 1813.

Abigail Adams
Abigail Adams was originally from Weymouth, Massachusetts. She was know for her letters to fight for women freedom. She had six children. She was born on November 11, 1744 and died on October 28, 1818. She was married to John Adams; the second president.

Thomas Jefferson
Thomas Jefferson was the third president of the United stats of america and was on a nickel when he die because they thought he was so important they said hey let's put him on a nickel and they said ok and so they did and was born April 17, 1743 and became a president March 4, 1801 and died July 4, 1826.

In 1607, The Virginia Company sent a group of men to settle in the New World. The settlement was called Jamestown. It was named after their king but non-singular ruler, James. One of the first dutch (Nederlanders) was called New Amsterdam. Present day New York City. Most of the colonists were from England.
The first few years in Jamestown were very hard on the new people. Many people died, but with the help of Native Americans they found new ways to keep warm and to grow food. Eventually people left Jamestown to make other colonies, and the colonies began. The reason for leaving Jamestown was commonly that people had their religious beliefs, or people just didn't like Jamestown. Every colony was special in its own way. They were split up into sections called the "New England Colonies", Middle colonies and southern colonies. Each class was given a section of the 13 colonies to learn about. The Invincibles studied the New England colonies, S'mores studied the middle colonies, and JCrew studied the southern colonies. 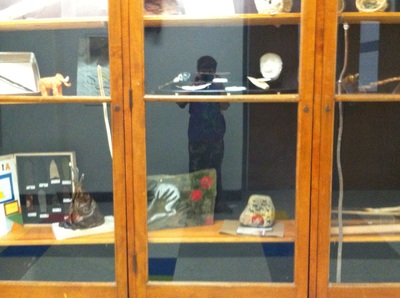 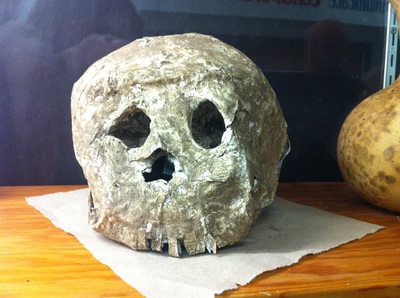 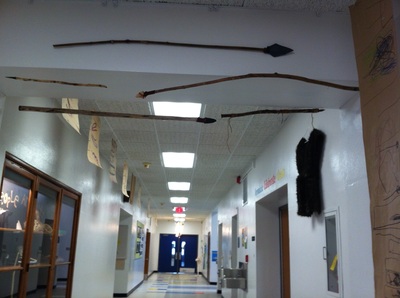 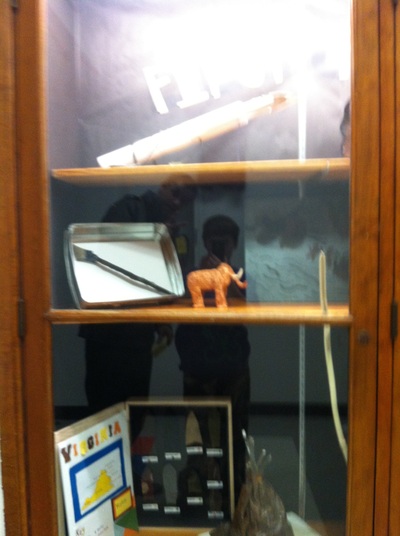 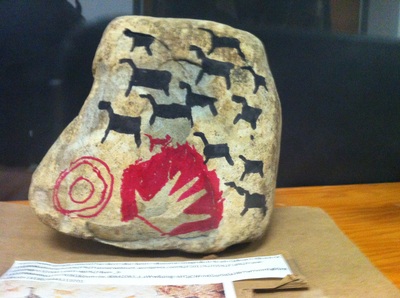 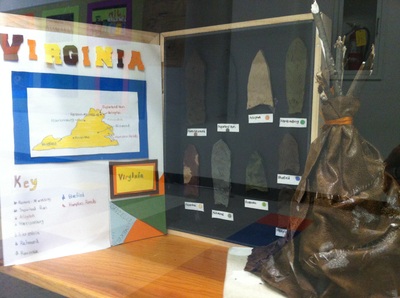 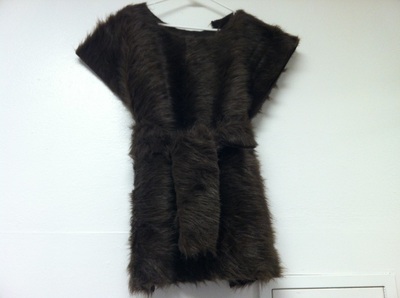 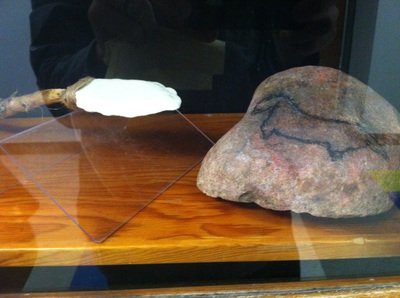