This month in reading we are looking for award winning books to read and write about in any format. The teachers are always looking for quality work, but especially because this is or last project. Were all searching through the library looking for award winning books that will be entertaining.Some of the awards winning novels that our classmates have been reading are the : Newberry, Newberry Honer Award, Laura Ingallas Wilder, Geisel, Odyssey, Sibert, Correta Scott King, Carnegie, and the Caldecott Award. 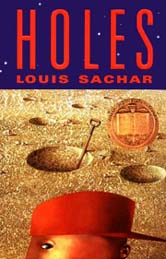 The Award winning novel that I am reading is the book "Holes" By:Louis Sachar. The book has the John Newberry Award. The book Holes is about a boy named Stanley, Stanley Yelnats who is going to a camp Green Lake. Camp Green lake is for "Bad Boys". People believed that once you go in you do the work and then come come out as mature gentleman. Stanley is in this camp because he stole a very particular item from a very particular person. When Stanley went to court the judge said either you go to jail or you go to the camp. Stanley never went to camp because his parents are poor. The camp is dry with limited use of shade and water. Who knows how Stanley will survive? Who knows if Stanley will make friends. You will all find out if you read the book.

Roget And His Thesaurus By: Jen Bryant and Melissa Sweet. This book won the Caldecott and Sibert Award in 2015

The True Meaning Of Smekday is a book about an alien race called the boov, which invade the planet and take over. They aren't violent, but they are forceful. THe main character named "Gratuity" Nicknamed tip, with a boov, they manage to escape the boov and the book records their many adventures when they escaped.

My book is called Onion John. It won the 1960 Newberry Medal. It is the story of John, who came from a far away place on the other side of Europe. He moved to the town of Serenity to have free land to grow onions. Andy is a boy who lives a normal life. He plays little league baseball and works for the family store in the summer. He was laid back and is not worried about much. His dad has big dreams for his son and Onion John is the last person he wants his son to be role modeled by.

A mystery genre is a genre of book that has some sort of quest or something that needs to be found. We are working on a mystery project that all three classes are completing. We have a manilla folder, that is serving as our detective brief case.  We are making them look like a TOP SECRET folder with all of the evidence we are uncovering from the book.

﻿Cam Jansen The Mystery of the Monster Movie. This book is all about Cam and her family going to see a movie and the second reel of the movie got stolen and she solved the mystery with her memory. 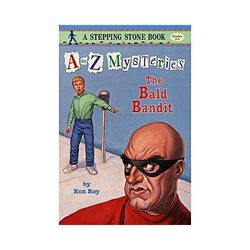 The Bald Bandit is based on from an event in author Ron Roy's life but had a different ending. A bank had been robbed and a detective had been hired to find a kid that got the burglar on tape. Once they got the tape they called the detective. The detective told them don't watch the tape. They didn't listen. (Good thing they did)
Kellyn

This book is about 12 kids that are 12 years old. They are trapped in a library and have to find their way out.

This book is all about mystery and a stolen item that may not have been stolen.
By Crispin 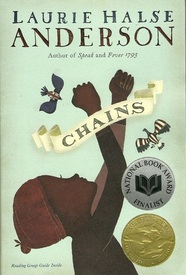 Chains
In the book Chains, the Revolutionary War is told from the perspective of a slave named Isabelle who is owned by cruel people who do horrible things to her from having her branded, killing her sister and smashing paintings over her head. Though there is a kind older woman who helps Isabelle but, she can't get much help from her.  Eventually she snaps and runs away.
By Aidan, Mrs. J's class 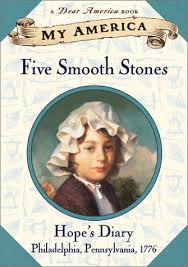 Five Smooth Stones
In my book Five Smooth Stones it is in the perspective of a young girl and her mom's struggle to fight King George III and search for her father. In the book there is a man who lives with her so her mom can have money and at the dinner table he tells a story about him on a lake tossing five smooth stones into the water. I don't want to spoil to much but it is a great book come read it!
By Tyler, Mrs. J.'s class

George vs. George
George vs. George is a great book with amazing illustrations
and a lot of information. This book is come paring both King Gorge III and George Washington. 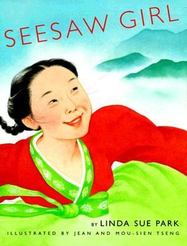 ﻿Seesaw Girl
I'm readi﻿ng Seesaw Girl by Linda Sue Park and Illustrated by Jean and Mou-Sien Tseng. This book is about a girl named Jade who goes about her family's inner circle, where the girls are not to go out of the circle. They are to stay inside and learn to sew and work in the kitchen to get ready for future life in there husband's inner circle.
By Kellyn, Ms. Moore's class 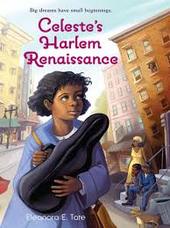 Celeste's Harlem Renaissance
This book is fun and you can learn a little but it is fun to read. This book is about this girl who goes to this class and she learn how to play this beautiful sound of music.In 1921. This thirteen year old girl run away from North Carolina to stay with her glamorous aunt in Harlem, New York.
By Akara, Ms. Moore's class 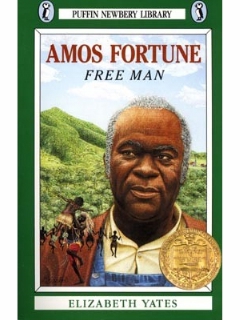 Amos Fortune Free Man
My book is Amos Fortune Free Man. This is a story about a man who was free in Africa as a king and was kidnapped over to the colonies on a ship called White Falcon. The first stop that the ship made was at the Carolinas... Amos got sold as a young man for 50£ which was a lot more than the autoniar hoped.  He lerned how to read and write from the bible when he was young. His owner died one day before Amos was about to be set free, he went to another auction  and got sold for 40£. His new owner was a nice one and let him go at age 69. Amos fell in love and bought a women and set her free when they got married.  She only could enjoy this for one year.  Same for his second wife. His third was Violet and he bought her and her little sister.  The three of them lived happly ever after until they died.
By Lior, Mrs. J.'s class

Benchmark assessments are tests that help the teacher find what reading level the students are at. They are taken throughout the school year. In the tests, teachers ask a student to read part of a book. Then, when the student reads the part, the teacher asks them to answer questions about the book. Then the teacher decides if the student went up another reading level or not. The designated reading levels for 5th grade are R, S and T. Find out more here. 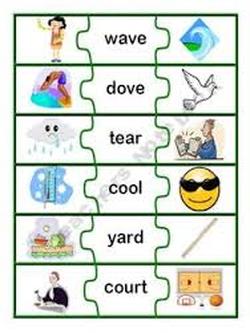 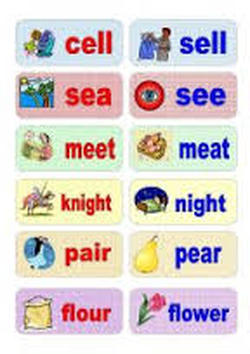 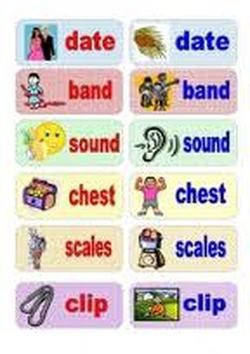 Our teachers give 5th graders assignments to make a multimedia presentation on a book. The book must be the genre the teachers assigned us like Historical fiction or fantasy. Most people use an app called Keynote. It allows students to make slideshows on any subject. In this case, a book of a certain genre. Some people use an app called IMovie. It's used to make trailers or movies about  the books we read.  We also use Stopmotion. Stopmotion is an app were someone takes a picture, and moves an object. Then they take another picture and move the object again and they have to keep the camera still.
Powered by